May your day be very special and you be able to share it with the ones you love.

Happy Birthday Jaco may you have many more.
Top

Not yet, but I will be visiting the post office everyday day this week. I am expecting a nice set from Somerset West.. 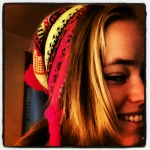 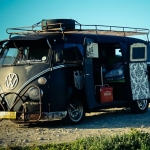 Happy birthday Jaco. All the best for the year ahead.

Thanks everyone. Had a relaxing day with the family.

A good week to all.
Top

Happy birthday Jaco! You failed to mention this yesterday!

I hope you bought yourself another classic car for your bday prezzi.