As mentioned elsewhere on the forum, I do have some other project cars. 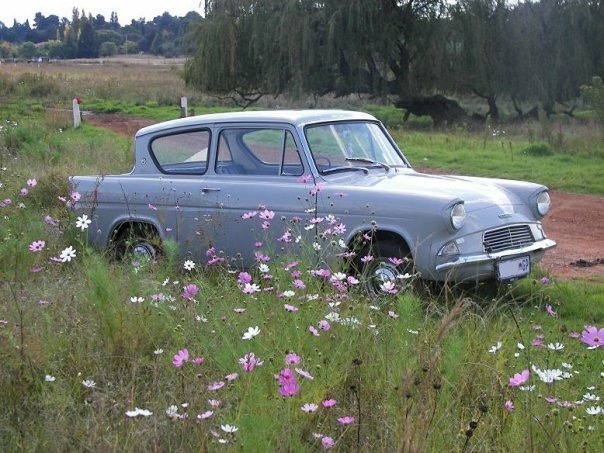 1972 Ford Capri 3000GT
Has some upgrades fitted like 3.4L stroker engine, interceptor carbs, coilover suspension and Sierra disc brakes all round. tried to keep the exterior look as stock as possible with the upgrades. Car makes 130wkw on Sybie Coetzee’s dyno. 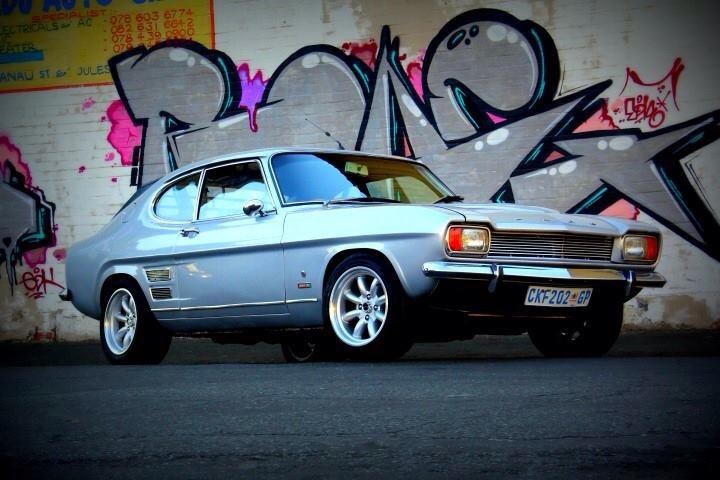 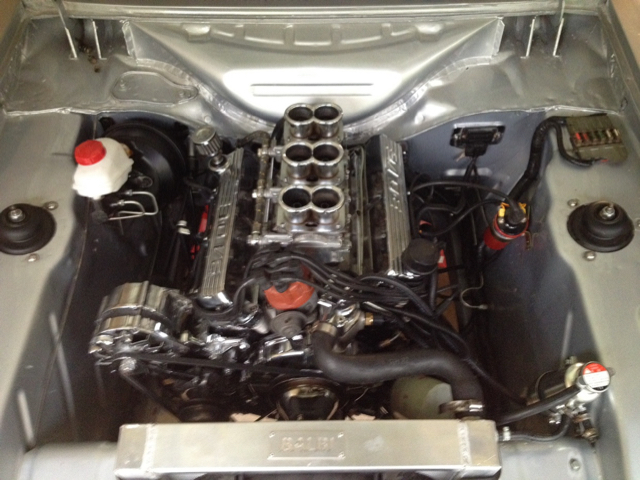 1994 Ford Escort Cosworth (replica)
So, this is a replica. Basically what happened was that a rally car had side impact damage and it was rebuilt into a MK6 body as we didn’t have the MK5 in SA. So, full Cosworth with 5 doors. Car makes 200wkw on RBTS dyno. Enough for a 13.4sec 1/4mile. 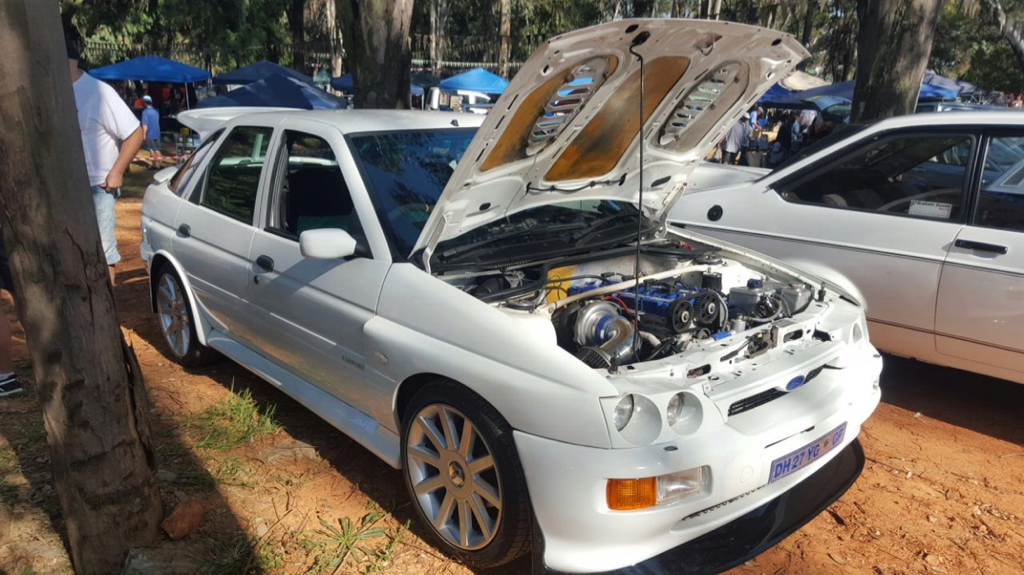 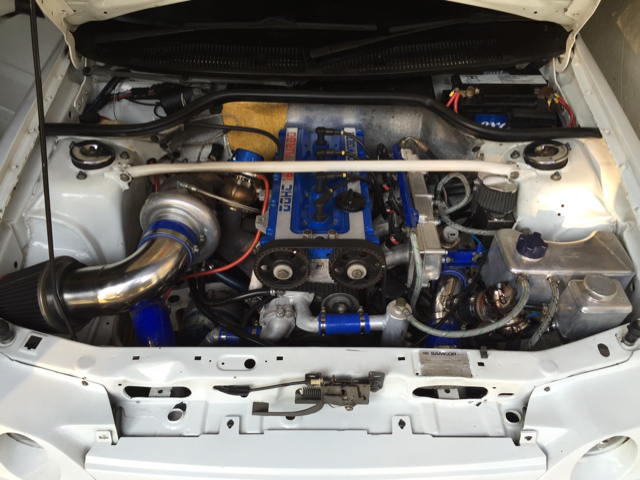 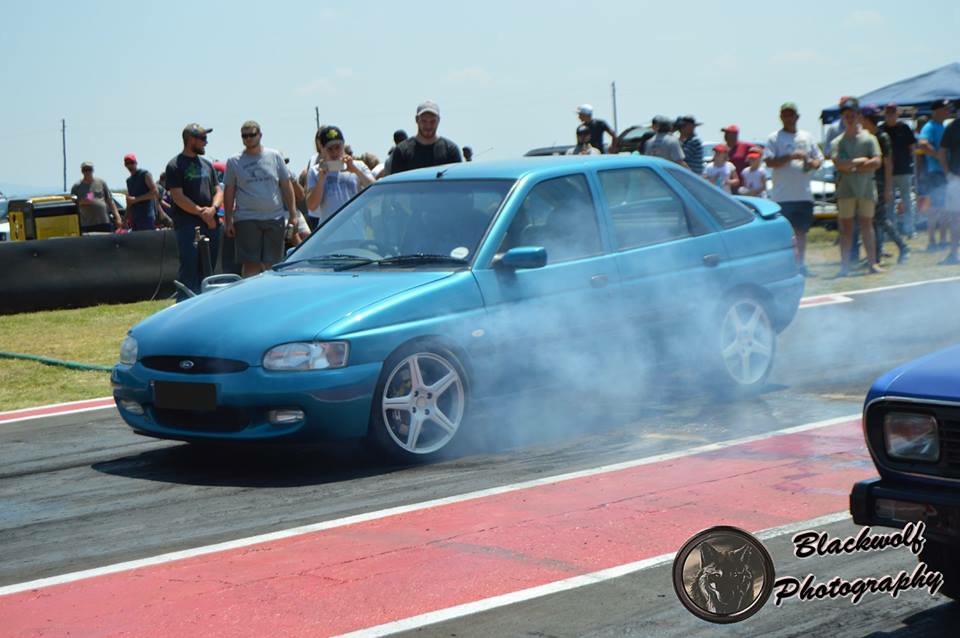 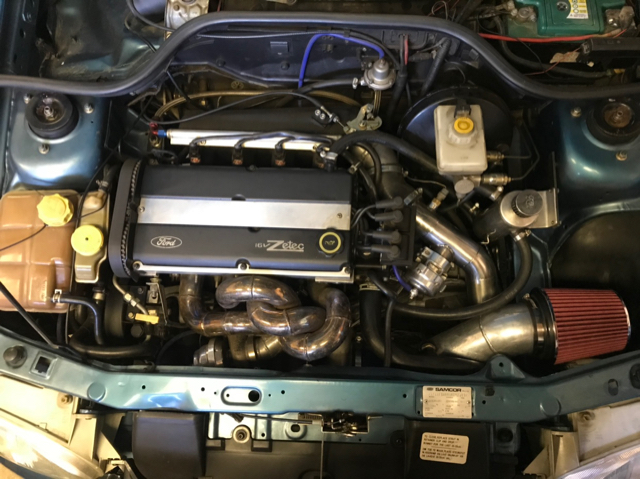 And, just because I am not completely obsessed with Fords, the wife’s 2017 VW Touran 1.6tdi. 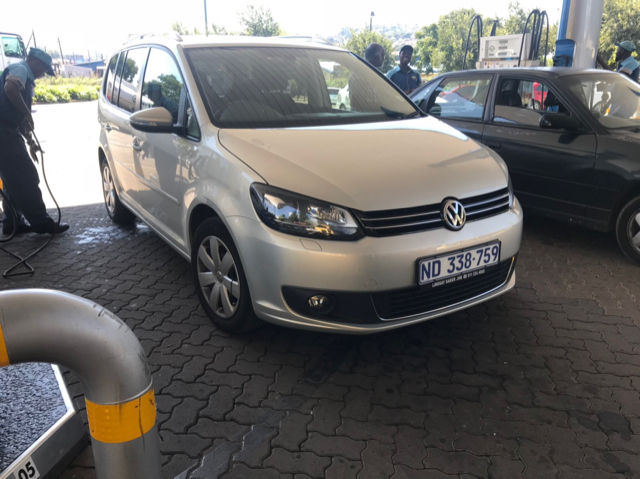 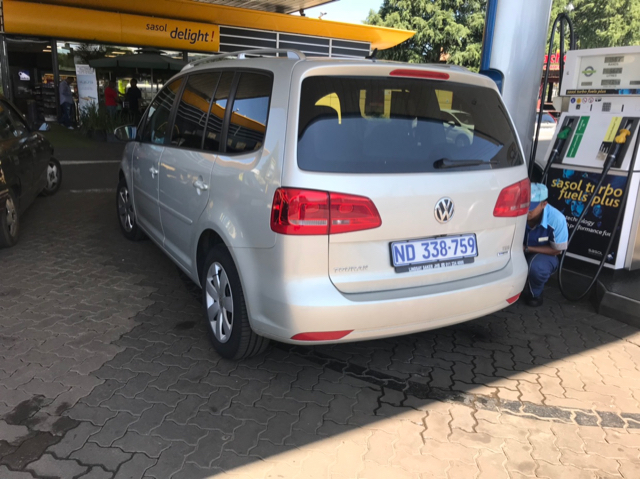 Hope that is enough pictures for you to “read”


Sent from my iPhone using Tapatalk

My favorite is the Anglia.

I remember when the Lotus Cortina hit the track that was the car to follow in its day.
Top

Why do you want to wake up thegreen monster !!!

Thanks for all the comments. My dad figured that if I love cars and spend all my money on maintenance and parts, I will never have enough money for a drug problem

Cossie will be for sale soon. Just in the final process of TLC and then a tune.

Nice collection must keep you entertained.Nice top quality workmanship not seen to often these days.

Thanks! Appreciate the comment. I like my cars to be just so. Took me over 4 years to get the Capri back to a running condition after being stripped and resprayed. It's been 5 years and still busy with little niggly things. But, that is as it goes with project cars.

Thanks Haans. Believe it or not, but when we first got married, the Anglia was my wife's daily drive. Bought if off a lady who's father was the first owner. It is the base model 997cc. Very rare in this colour as far as I have seen. It is due for some TLC as soon as the Cossy is sold and I have space, before the bus is home.
1964 Ford Anglia 997cc
1972 Ford Capri 3L GT
1994 Escort Cosworth (replica)
1996 Escort 2L Zetec

I am rather dumb when it comes to electronics... I live by "if you can't fix it with a hammer, it has to be an electric problem" 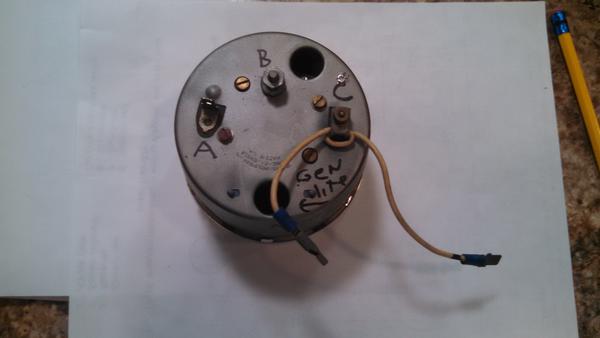 And also found this: 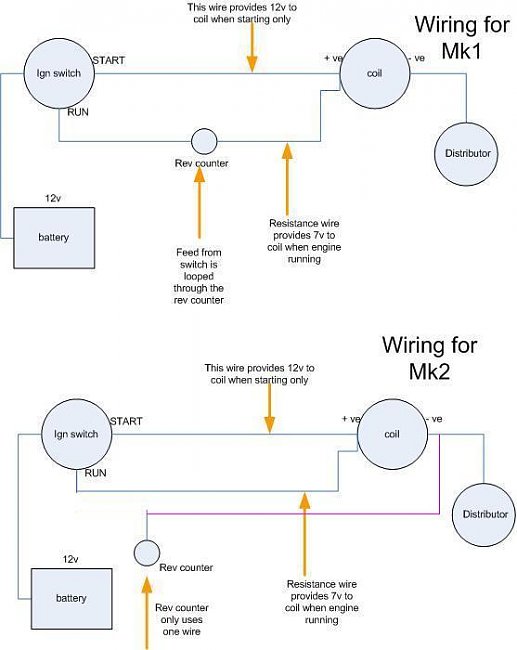 Aleternatively, you can have a look at these: https://www.lotus-cortina.com/electric/diagrams.htm
They should be more or less the same as the GT Cortina.

I'll ask around for you quickly and see what I can come up with...

Just to add to theconfusion,......it isstill positve earth,.......from what I can gather is that the 2 white wires can be swopped over ,....dont quite know what that means

So this is what I get out of it,.......white wire goes to ingnition one end (running side, not starting side,...and the other side of the white wire to the + side of the coil.
Number one on the tach,...also power from somewhere,..possible same place ?
Number two is earth?

One comes from the light normaly

Hey! whats these 4 letter words here on the VW forum all starting with "F" ...??

This is a family forum ... we do not use the 4 letter F word here

My humble apologies !!!!,.....I'm in a bit of a bind here. Leon ( my friend),...the owner of this fourletter word that cannot bespoken about, is in Gauteng assisting hisfamily with a medical emergency....We have to get thecar mobile!

Thanks to all for helping !

Retrovan,....if 1 comes from the light as suggested,.....will the counter work if the lights are off,....ie in daytime driving ?

Unless I miss the plot totally