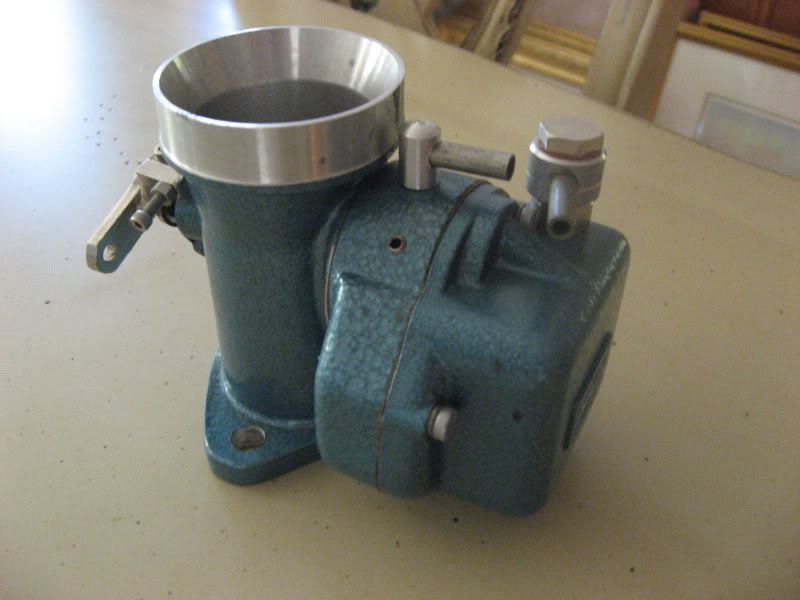 Never seen one, but I've read about them. Very interesting stuff. They even made a model especially for VWs, called the Minnow Fish.

I'd love to get my hands on one to try out.
fig
Kaapse Kombi Kult

The ones in the first picture is actually for the VW. One think I like is that they can be side- or downdraught ... you just rotate the float-bowl.
Top

Cool, carbs man, never seen or heard of those before..
Just keep on BUGGIN'
Protect the endangered, say NO to exporting our AirCooled spares & cars.. 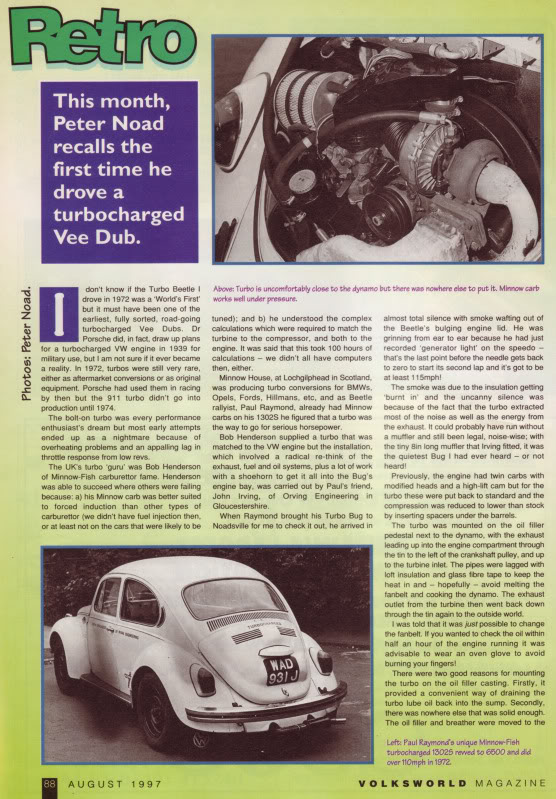 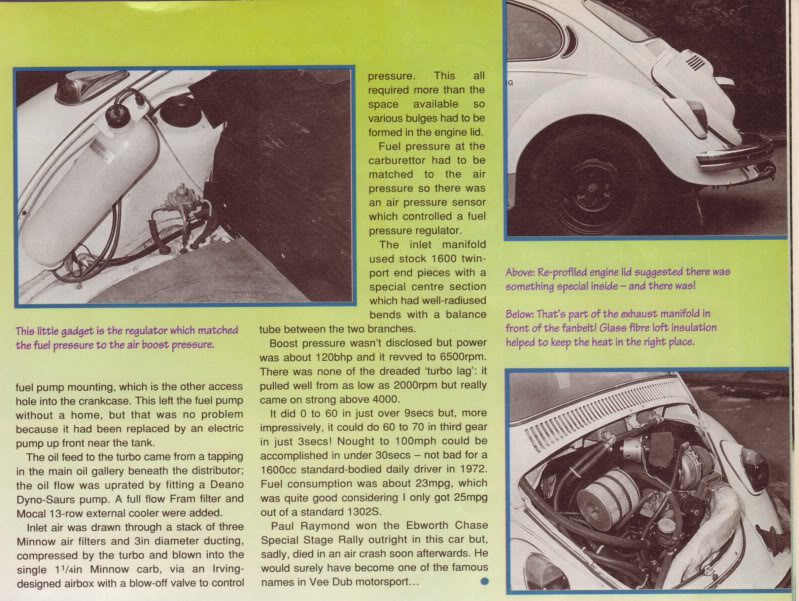 So I've got my hands on a Reece Fish carburetor 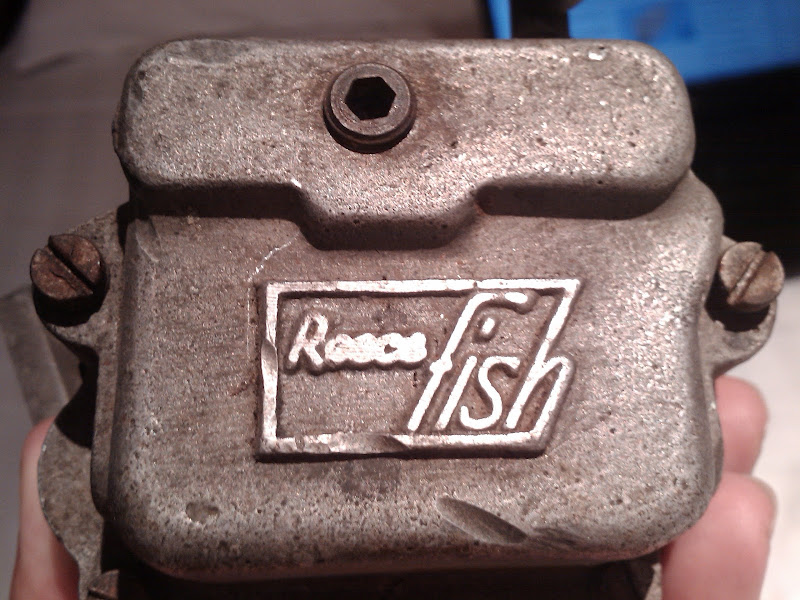 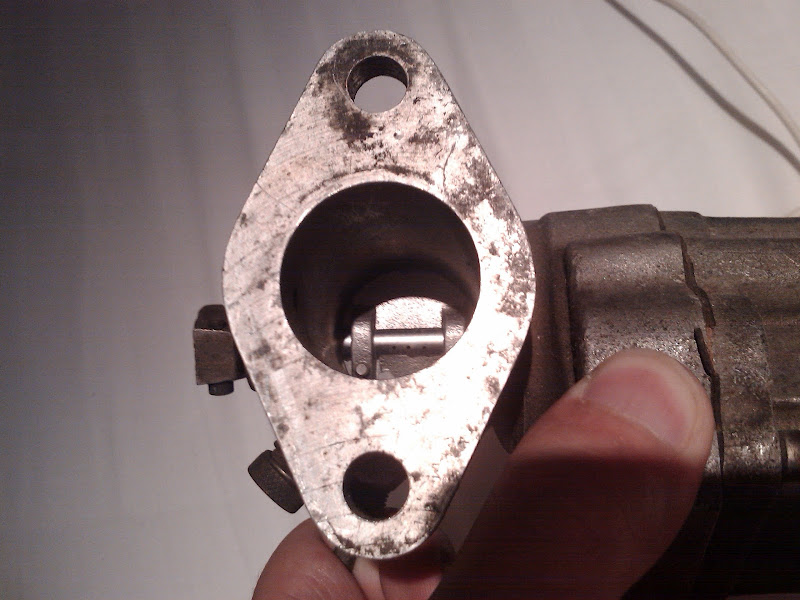 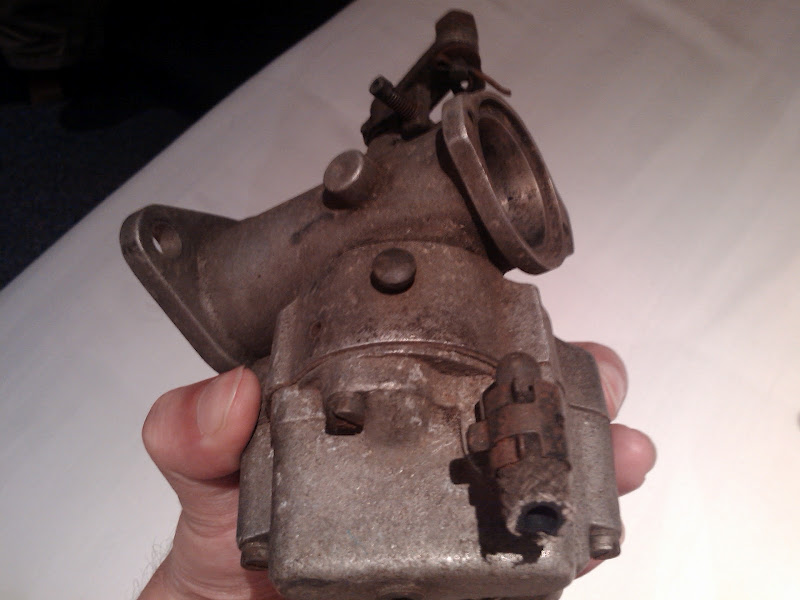 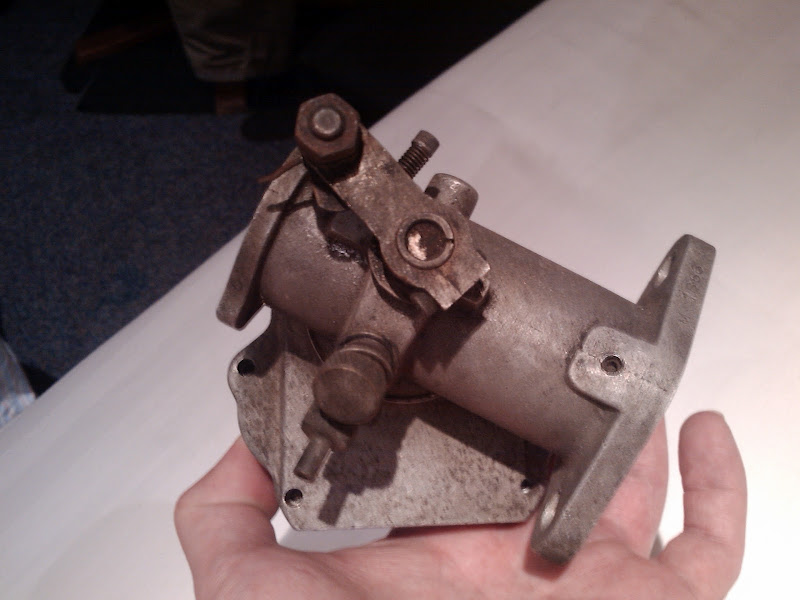 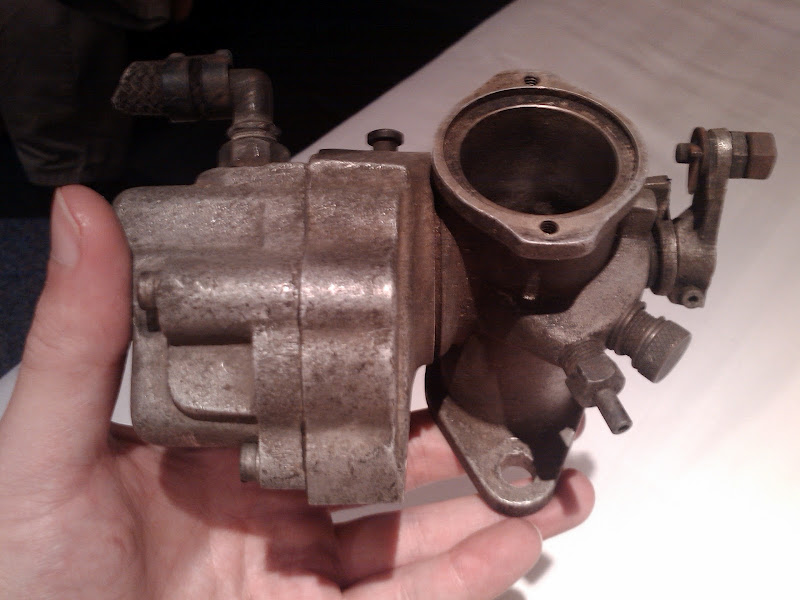 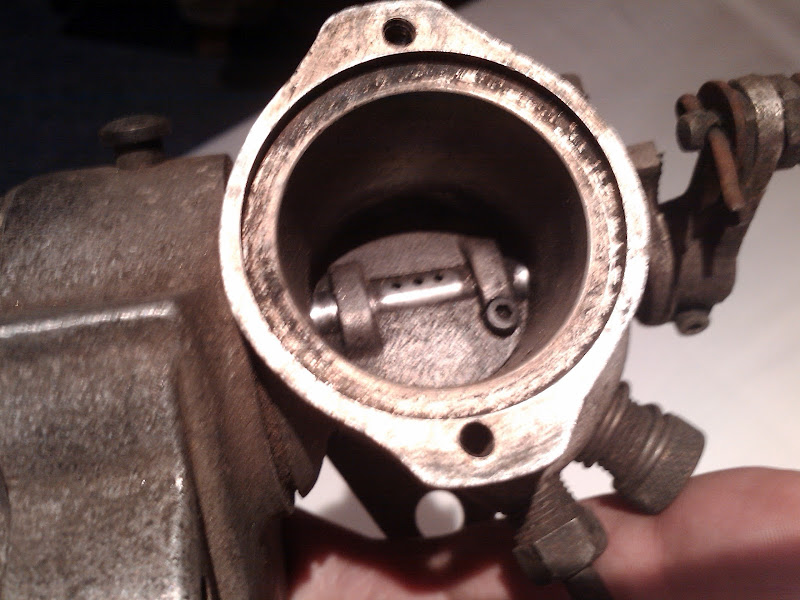 So I've started disassembling and figuring out how it works. I want to rotate the float bowl to suit the Fiat. Either downdraught or sidedraught but to the other side. 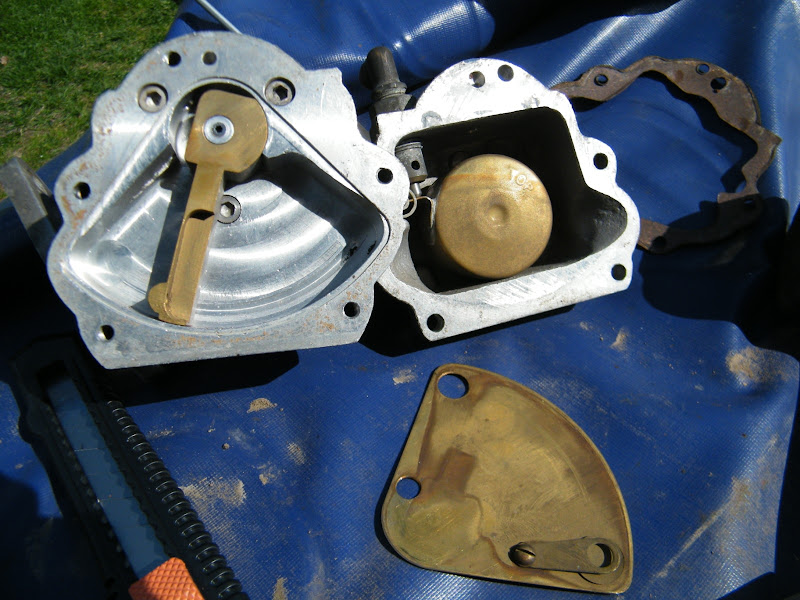 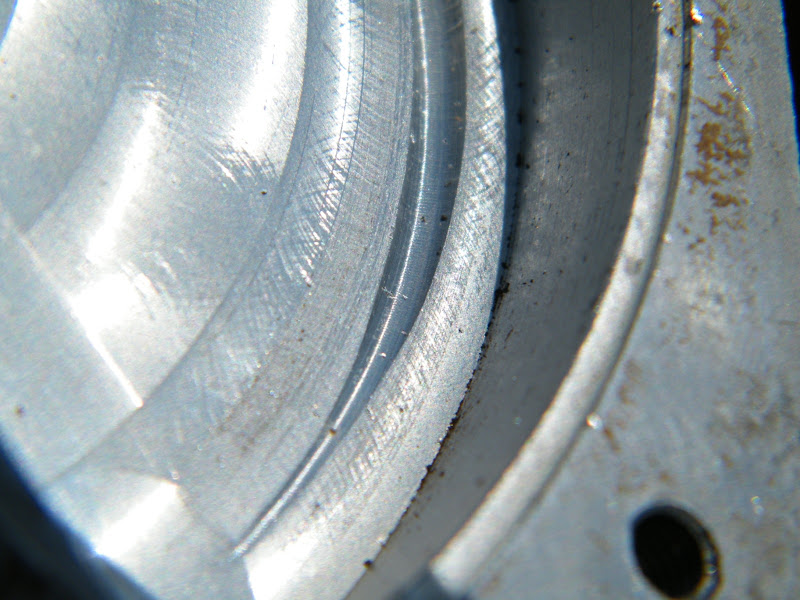 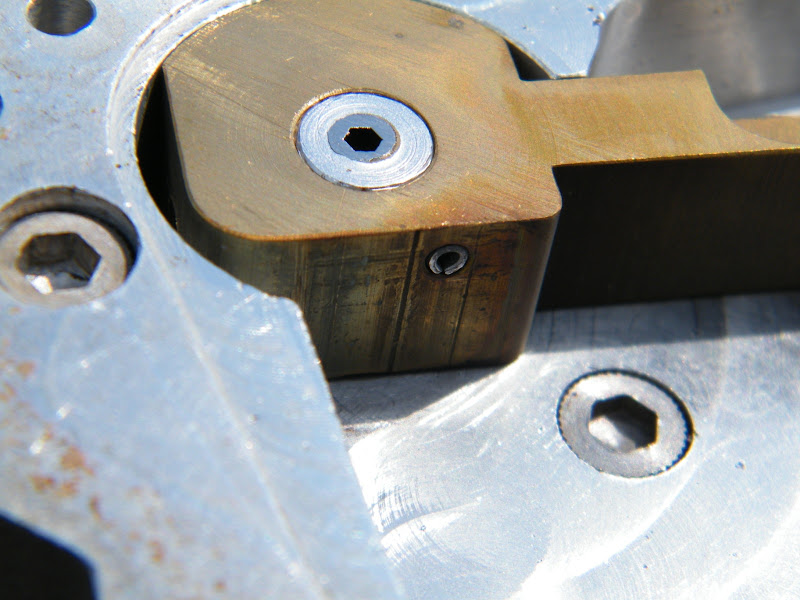 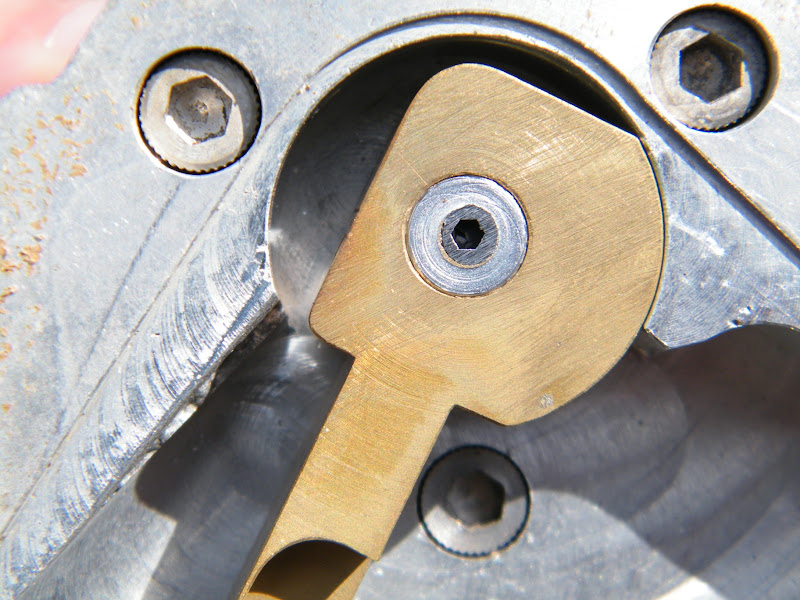 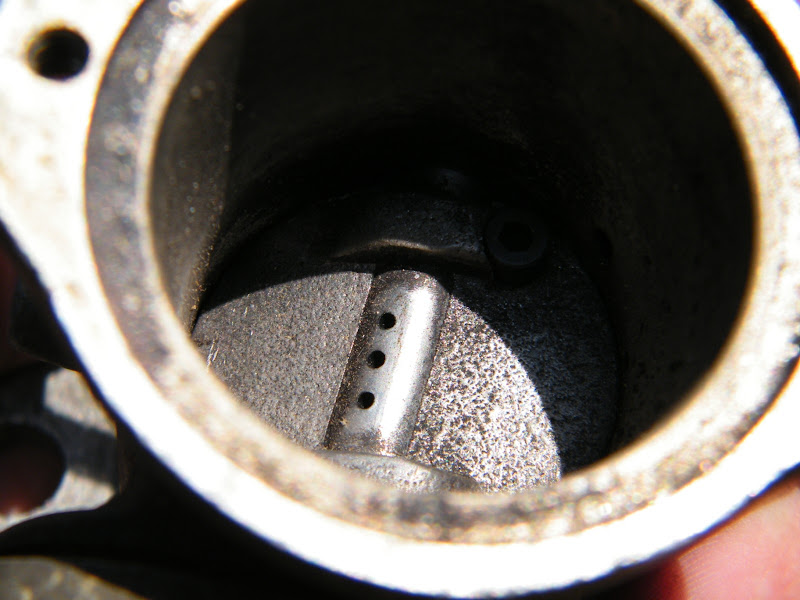 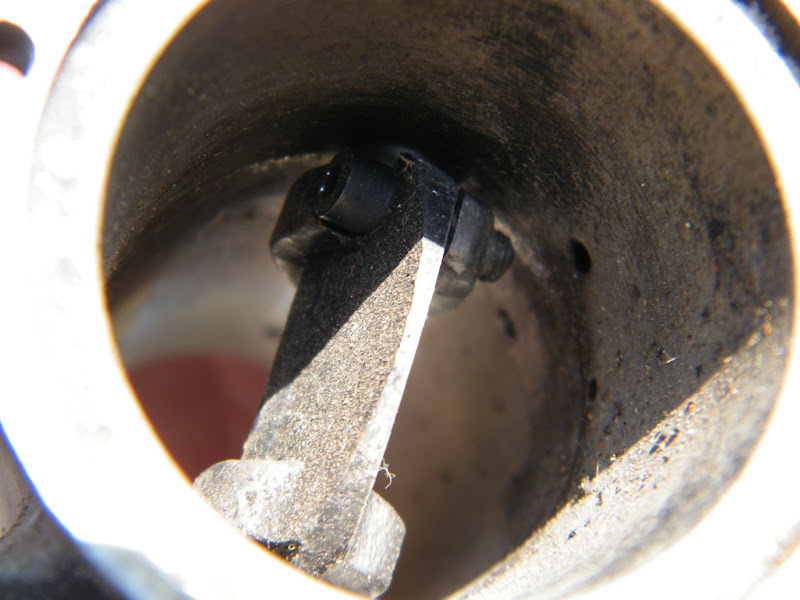 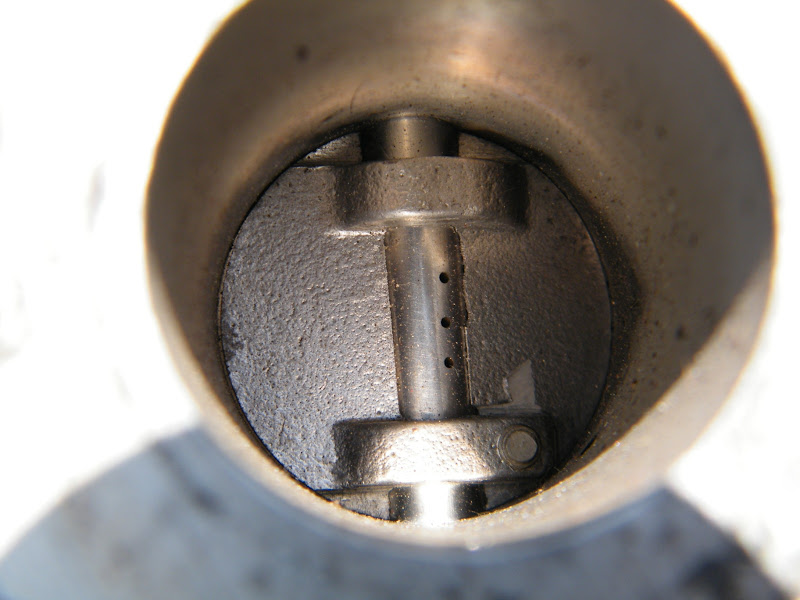